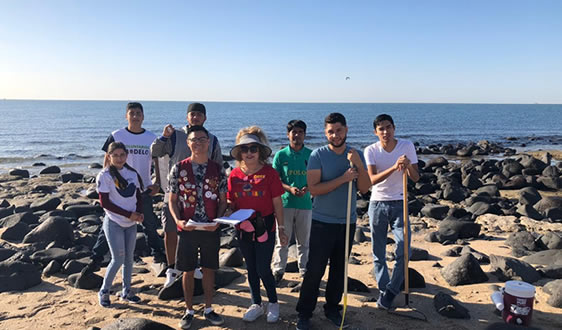 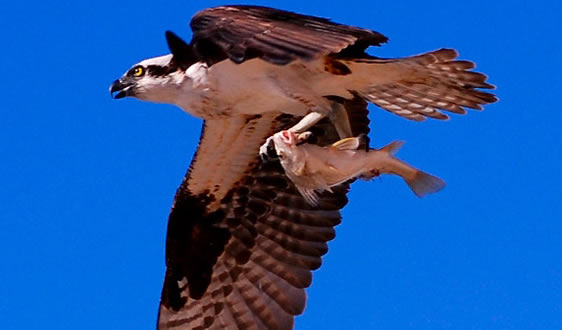 We will consolidate voluntary citizen networks.

The Northern Gulf of California and the Sonoran Desert are recognized for their great biodiversity and the cultural heritage of the Papago Pueblo. Three protected natural areas converge there: The Upper Gulf and Colorado River Delta Biosphere Reserve, the El Pinacate and Gran Desierto de Altar Biosphere Reserve, and the Flora and Fauna Reserve of the Islands of the Gulf of California.

The area comprises tidal flats, wide expanses of arid desert, wetlands and marine habitats, such as reefs and soft bottoms, which generate key ecological services for humans. The wetlands are essential components of the connectivity between marine and terrestrial ecosystems, and regional fisheries productivity.


Likewise, wetlands are home to migratory birds in the Pacific Flyway and act as mitigation and adaptation zones for climate change and the reduction of the impact of extreme hydrometeorological events.

In addition, the Sonoran Desert offers high landscape value elements that are unique in the world due to the complexity of their habitats that are home to numerous iconic species such as the vaquita marina, a third of the planet's marine mammal diversity, least tern and sea lion populations, white shark feeding areas, and desert landscapes that host volcanoes, dunes, and plant landscapes of cholla, saguaro, sinita, and ocotillo, and animal species such as pronghorn and bighorn sheep from Sonora. This is a unique region where two of the most diverse and fascinating ecosystems—the Sonoran Desert and the Sea of Cortez—meet.

The Upper Gulf contains the Vaquita habitat. The Vaquita is the most threatened marine mammal on the planet.

Two Biosphere reserves and a Flora and Fauna Protection Area and two Ramsar sites are also part of the region.

There are at least 64 hectares of coastal and marine habitats identified as generators of key ecological services for local fisheries. 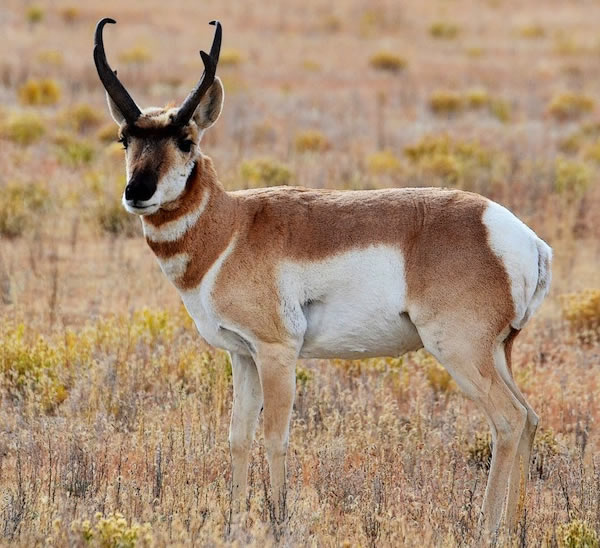 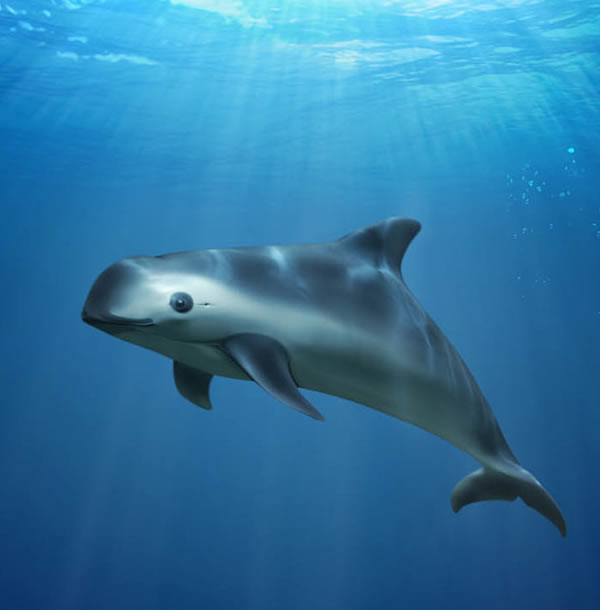 We will strengthen communities in the Northern Gulf of California with the tools and practices that best enable them to identify problems and self-manage appropriate solutions for the common good.

We will promote and advise the regional and national fisheries sector, so that a third of the annual regional productions of commercial fisheries are produced and marketed following the fisheries improvement project and social responsibility and fair-trade certification models.

We will promote and implement updated environmental education and School of the Sea curricula, professional and specialized courses, and competency certifications with children, youth, producers, local professionals, and tourists, and share lessons learned to scale the impact.

We will expand CEDO’s vision and mission through information and capacity building to disseminate regional biocultural knowledge, generate information through citizen science, and provide environmentally and culturally responsible hands-on experiences in nature..