Studying Cetaceans in the Peñasco to Lobos Corridor

Previous Next
Studying Cetaceans in the Peñasco to Lobos Corridor

Recently, CEDO invited Mexican researchers and students to be part of our Puerto Peñasco – Puerto Lobos Corridor Marine Spatial Planning Program, by contributing their collaborative research with local fishermen to identify and describe the spatial and temporal presence of whales and dolphins in this area.

At Mexico’s most famous school for marine biology, the Autonomous University of Baja California Sur (UABCS) in La Paz, there is an excellent Marine Mammal Studies Program (PRIMMA) led by the renowned Dr. Jorge Urbán, that has the aim of expanding our scientific knowledge about marine mammals in the Mexican Pacific and Gulf of California. Notably, Dr. Urbán has generated a proposal for identifying priority areas, and creating conservation plans, for large whales in the Gulf of California. Noli, a fisherman from Bahía San Jorge likes to recount his amazing sighting of around 30 blue whales this spring, just south of bird island, when he was working with the PRIMMA researchers. Noli says,

“I thought this project was excellent. It was great to learn the monitoring methodology and at the same time realize that this might become a source of work, be it assisting researchers or doing whale watching. A sustainable whale watching operation in this region that is led by local communities and provides an alternative economic opportunity to small-scale fishing would be welcome. I find it extremely important to know the behavior of the whale species found in the Corridor.”

With the help of people like Noli, CEDO divulges knowledge about cetaceans to local communities, and incorporates the findings of the research into management considerations. We wholeheartedly support Dr. Urbán and others’ long-term vision for the prudent and precautionary management of these magnificent species in the northern Gulf of California. 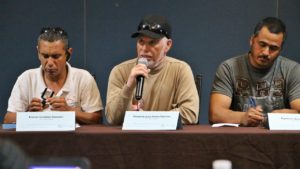 Noli (center) apart from being a member of the Inter-community Group of Artisanal Fishermen in CEDO’s marine spatial planning program, is the leader of the community sea lion monitoring  group and assists researchers from the UABC with cetacean monitoring in the Puerto Peñasco – Puerto Lobos Biological Corridor. 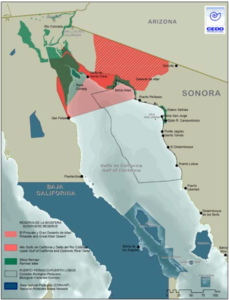 The following article has been translated and paraphrased by Alan Ruiz Berman, CEDO Communications Coordinator, from the original by Omar García-Castañeda et al.

“The Gulf of California (GoC) is home to 30 individual species representing 35% of the world’s diversity of extant cetaceans. Generally speaking, all marine mammals are protected in Mexican waters by government institutions such as SEMARNAT (https://www.gob.mx/semarnat), which in 2002 declared that all large whales be protected in Mexican seas. Since the 1980’s, research conducted in the Upper Gulf of California has provided extensive knowledge about regionally ocurring cetaceans, the 7 most common species being the bottlenose dolphin (Tursiops truncatus), the orca (Orcinus orca), the Gulf harbor porpoise or vaquita marina (Phocoena sinus), the common dolphin (Delphinus spp.), the fin whale (Balaenoptera physalus), the Bryde’s whale (Balaenoptera edeni), and the largest species ever to grace our blue planet, the blue whale (Balaenoptera musculus) * See guide below. 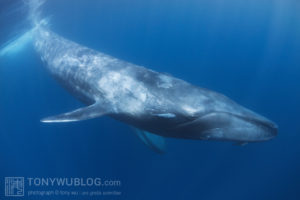 Whale, dolphin and sea lion “watching” is a popular activity throughout Mexico, and across the globe, that can be used for scientific, educational, and/or recreational purposes, and can boost the economy via sustainable tourism operations. The Scientific Committee of the International Whaling Commission (IWC) have made an effort to compile and establish international whale watching standards, and to monitor these activities so as to minimize risks to the species involved.

In Mexico, an official decree (NOM-131-SEMARNAT-2010) establishes guidelines for whale watching, however no regulations have yet specified guidelines for observing dolphins and sea lions. These guidelines include special government permits issued to certified service providers, and regulations concerning distance, speed and maneuvering. Special attention, for example, is also given for observing mothers with calves, who are more susceptible to stress.

Under these guidelines whale watching has generated important economic, educational and cultural benefits in the places where it is carried out, and in Mexico the activity has grown rapidly since the late 1990’s. In 2006 it was estimated that the industry in Laguna San Ignacio, in Baja California Sur’s Vizcaino Biosphere Reserve, generated 10 million dollars for the economy. The grey whale watching model, focused around whale mothers and new born calves, in this lagoon is considered a global example of best practices in action, and residents have seen clear economic and social benefits that have occurred as a result of a conservation management plan that gives priority to local communities, unlike in other regions of Mexico like Bahía de Banderas, Nayarit (near Puerto Vallarta).”

COMMON CETACEANS OF THE GULF OF CALIFORNIA

*Text is in Spanish 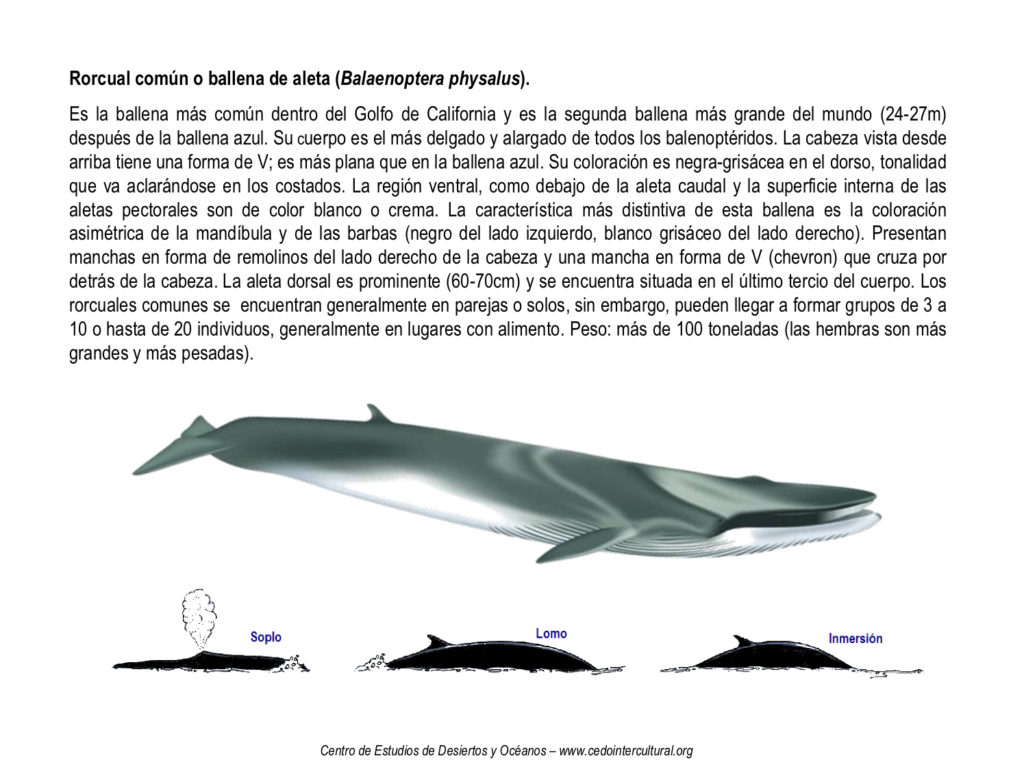 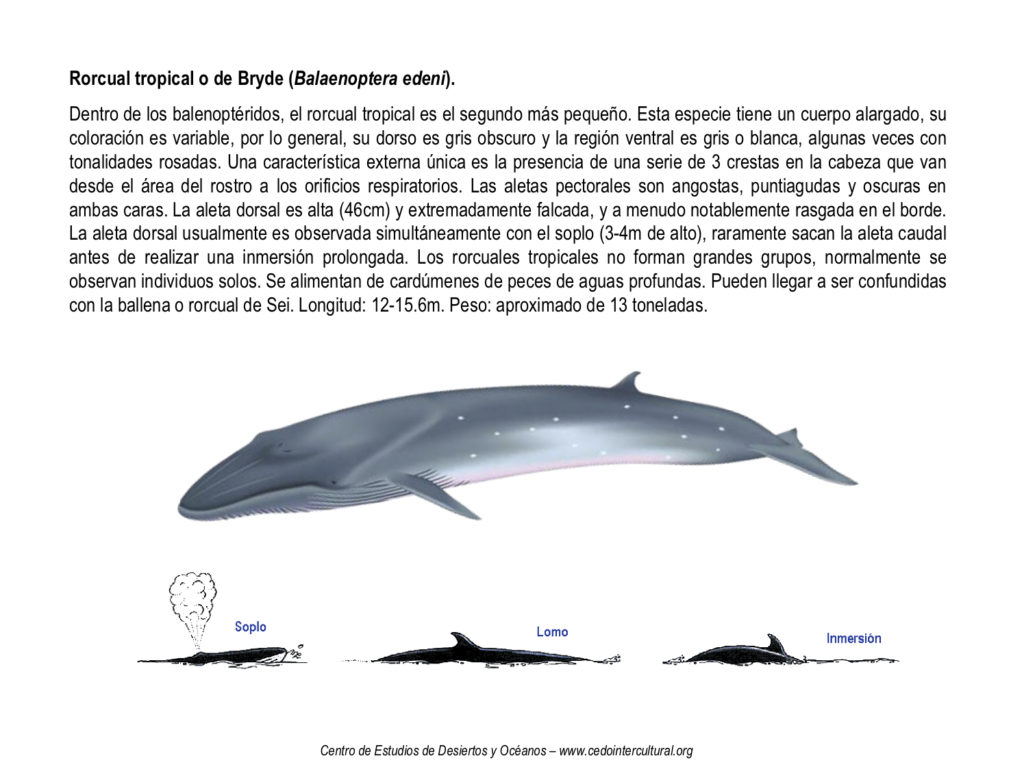 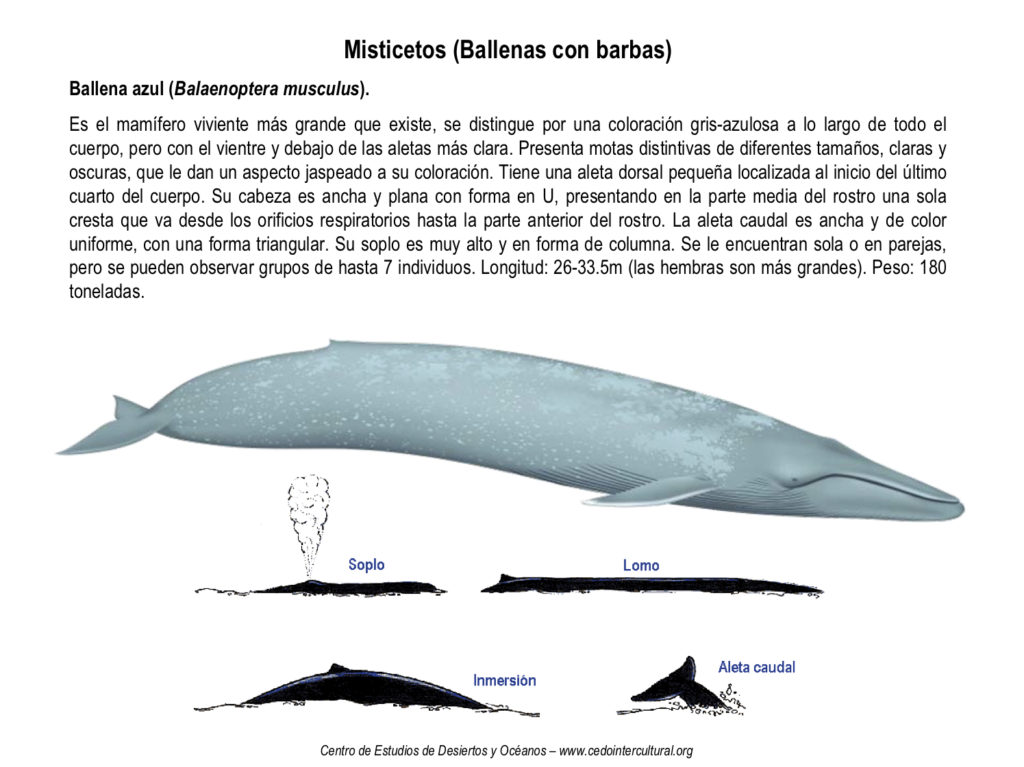 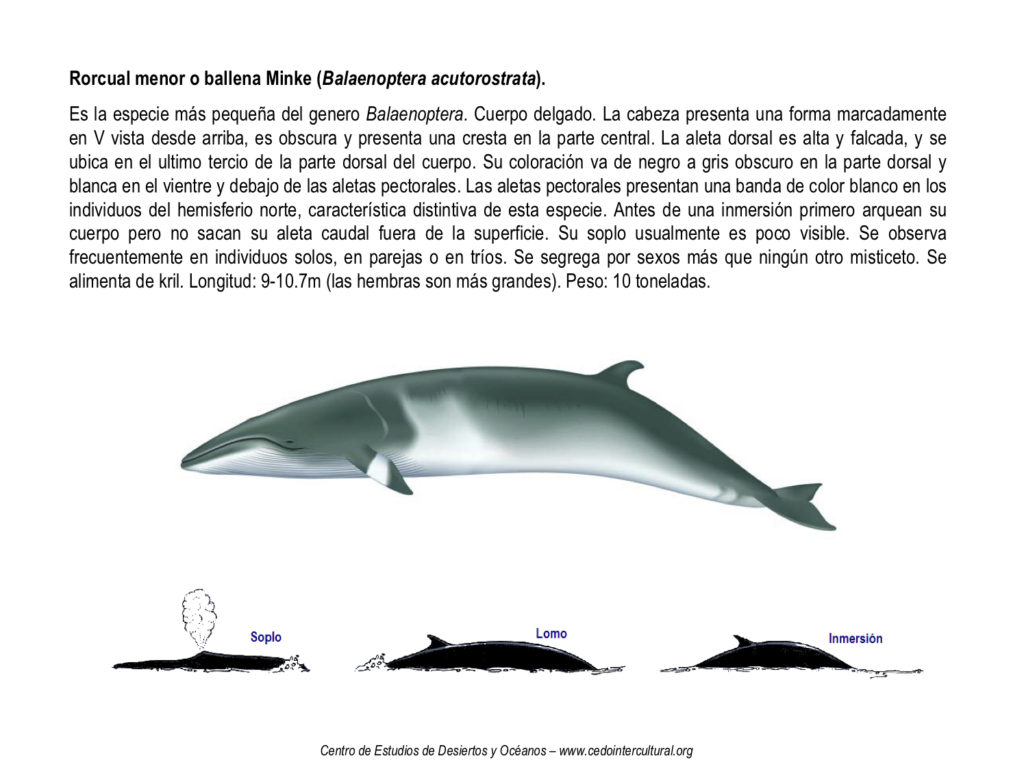 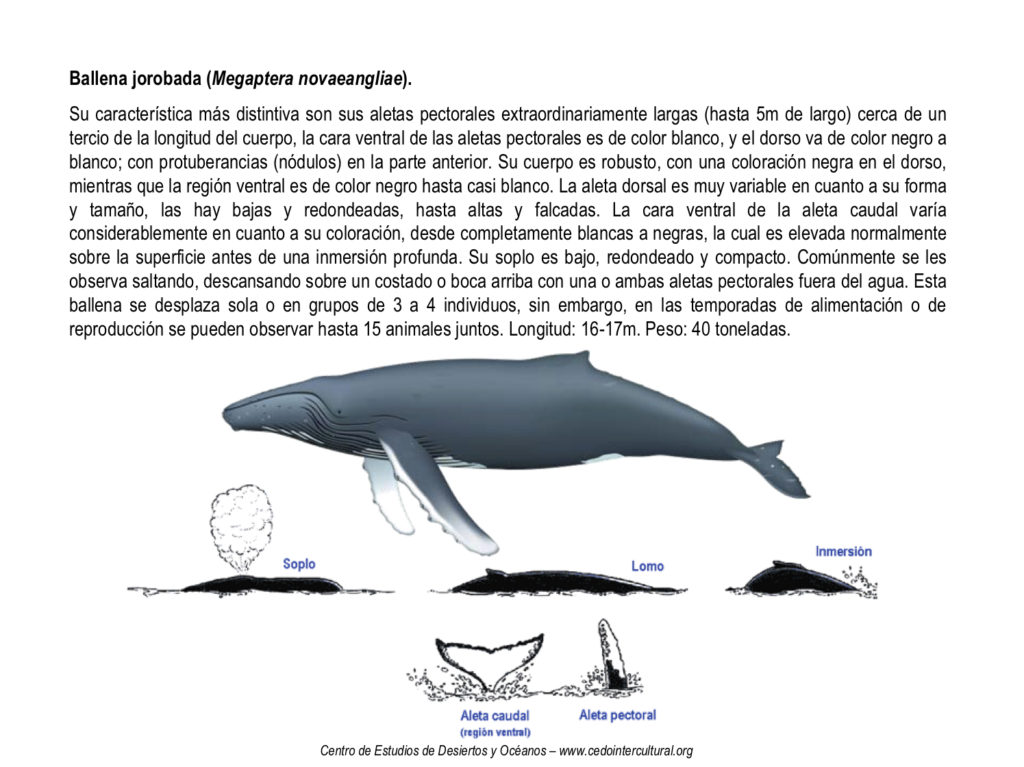 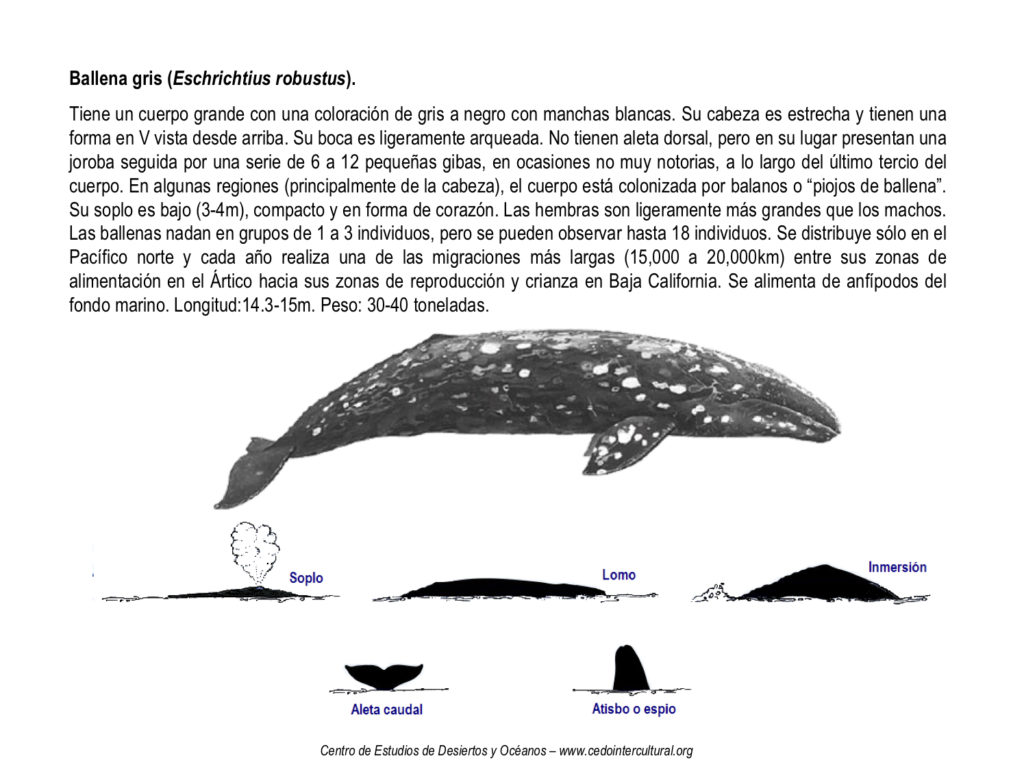 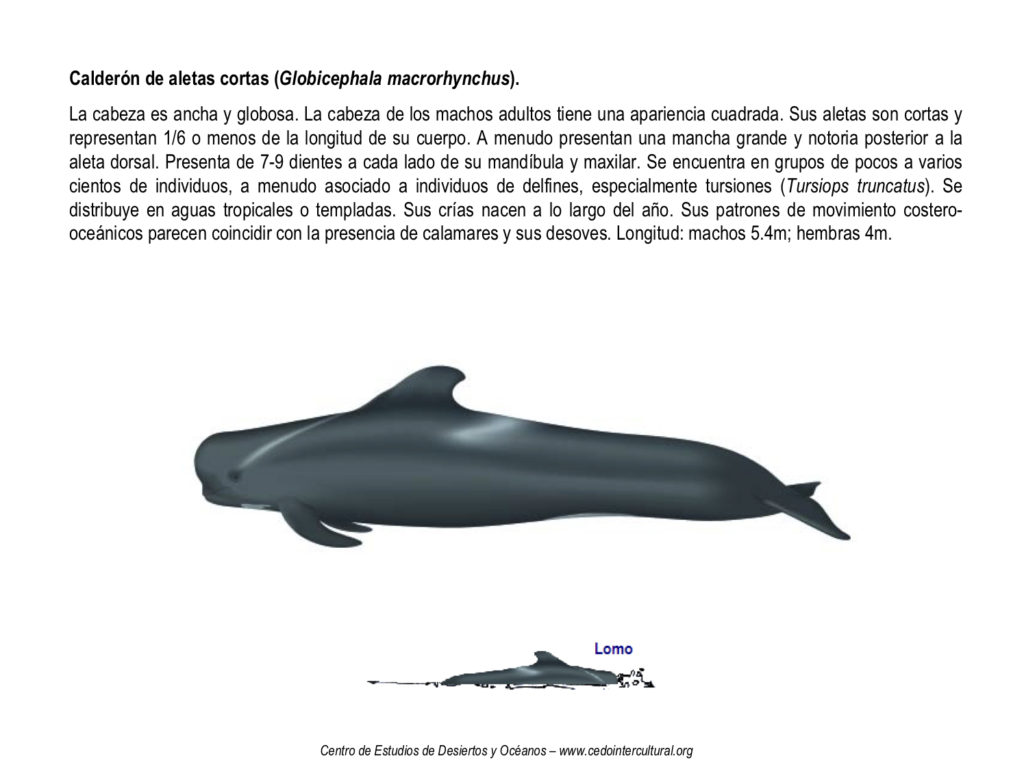 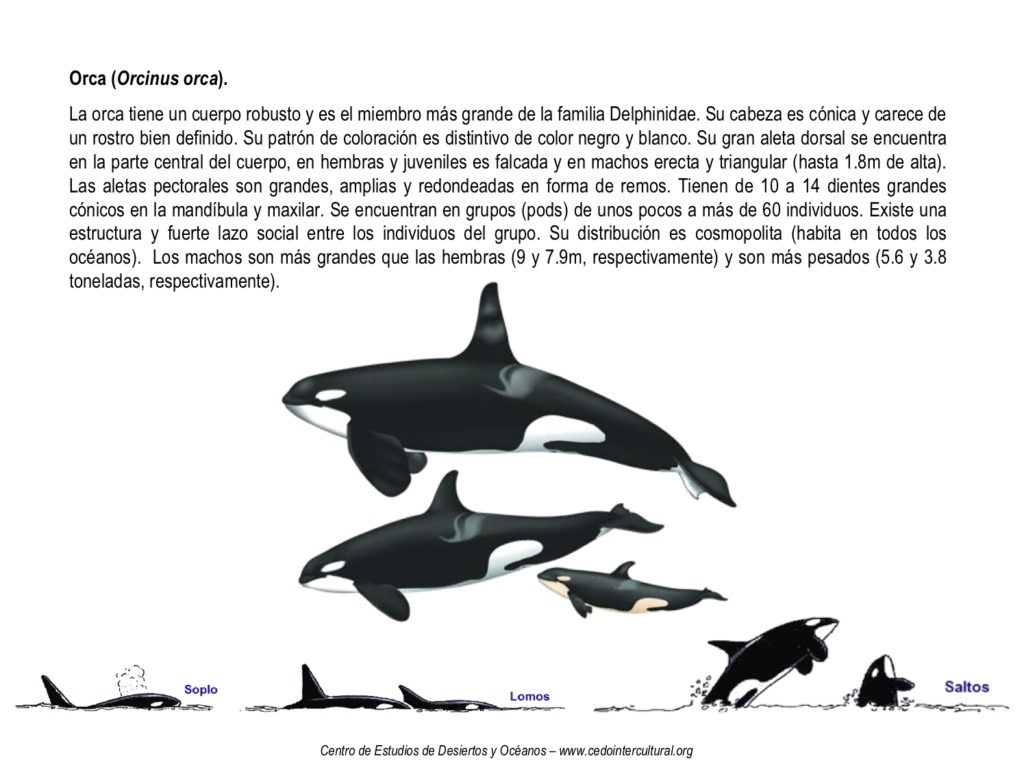 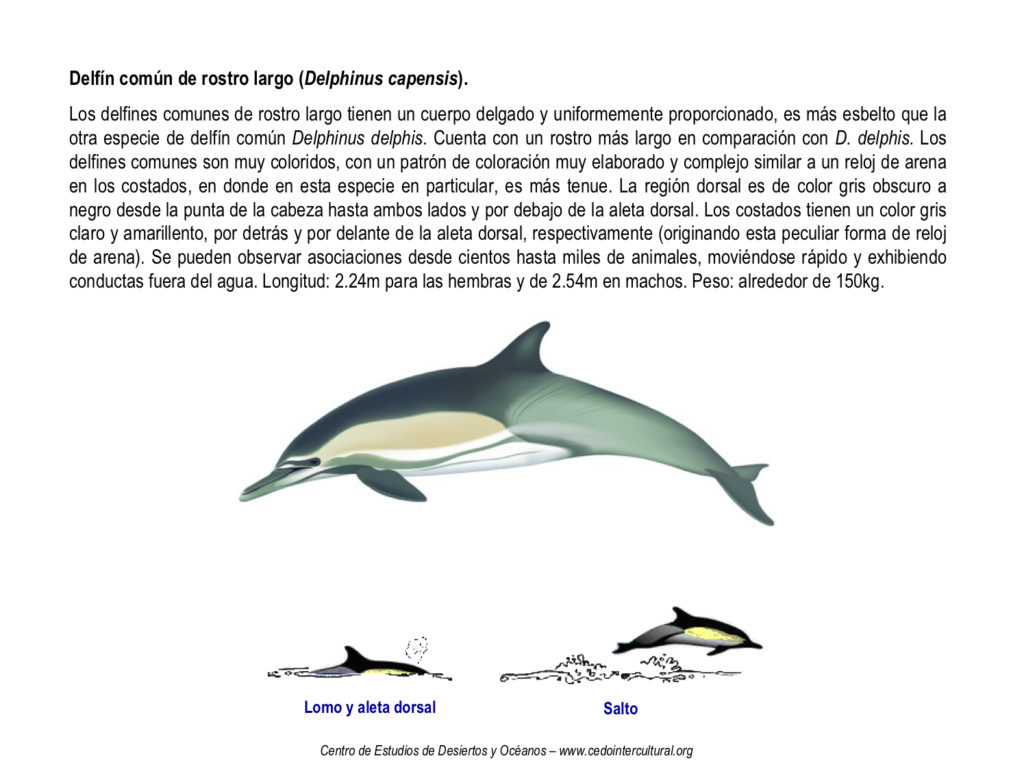 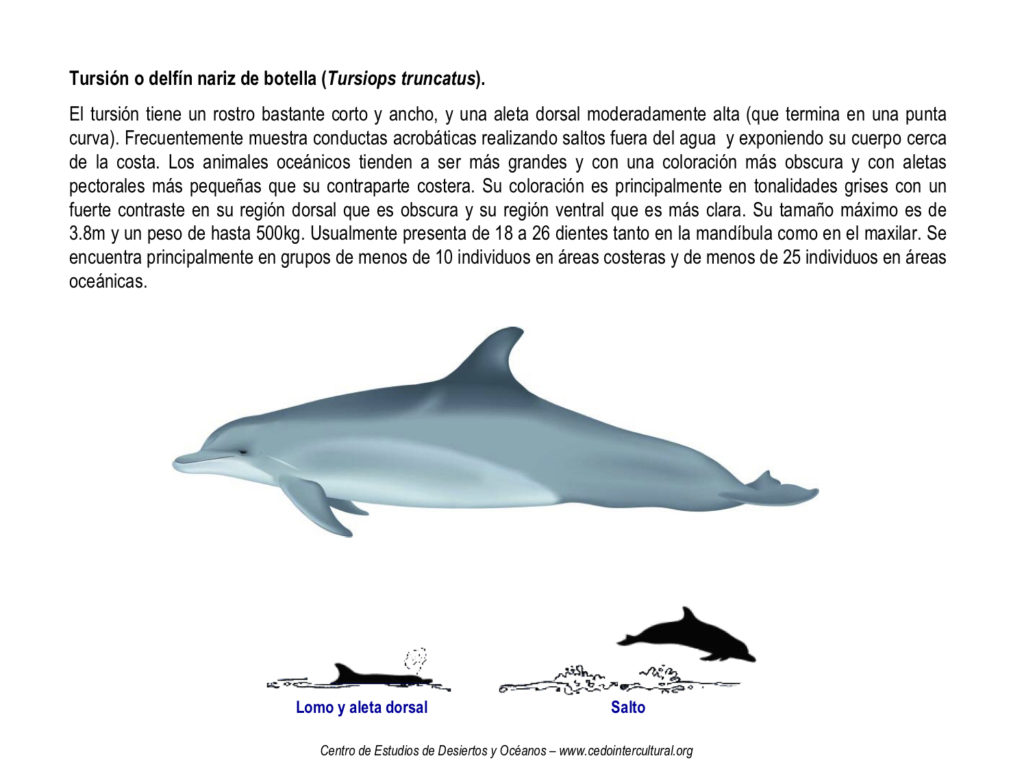 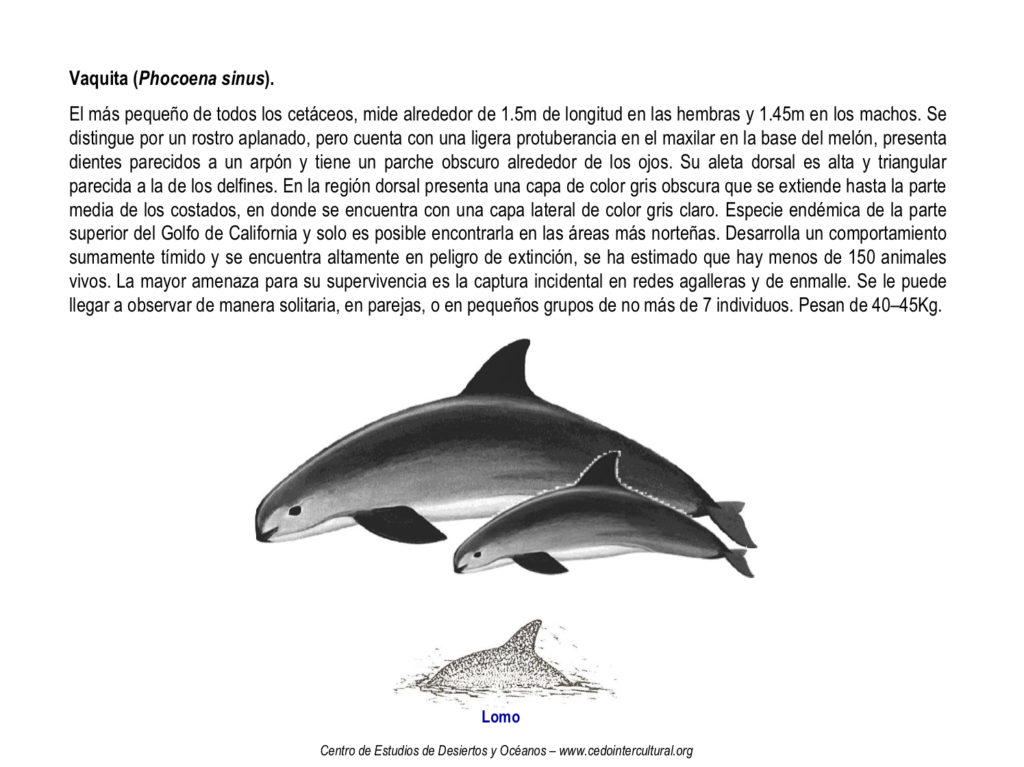 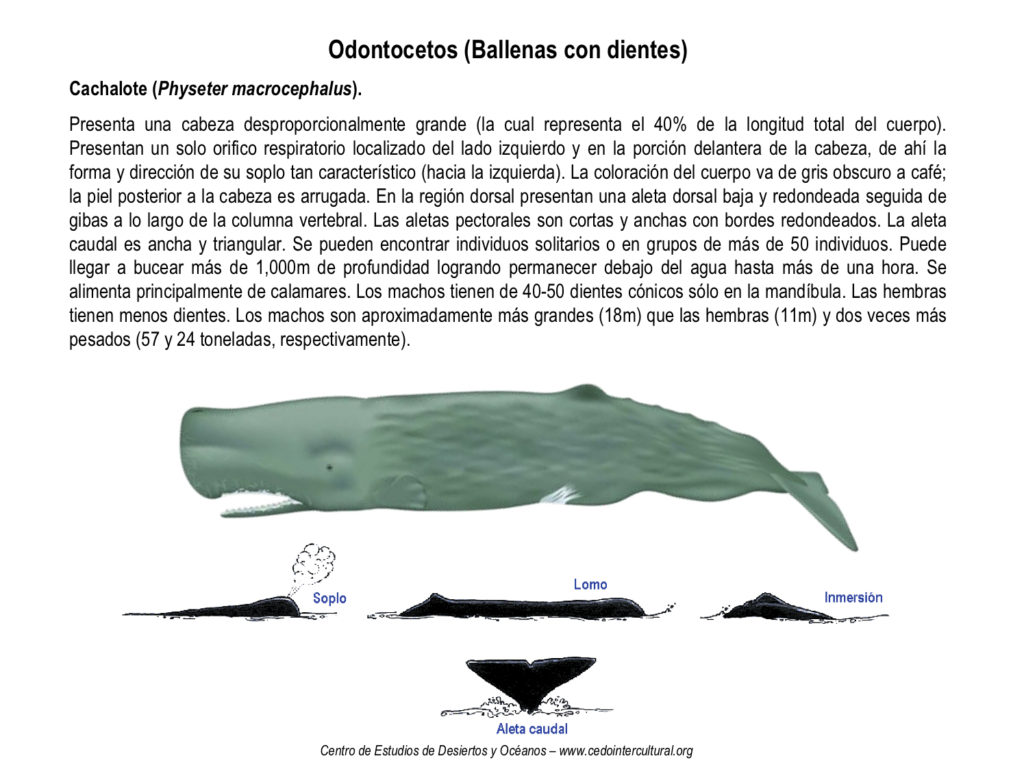