In April of 2015, with the reduction of the vaquita population to under 100 individuals as a direct result of gill-netting, the Mexican government declared a temporary suspension of this gear-type in the entire Upper Gulf of California (DOF 2015). More recently, in a last-ditch attempt to prevent further vaquita deaths, U.S. non-government environmental groups (the Natural Resources Defense Council, the Center for Biological Diversity, and the Animal Welfare Institute) invoked the U.S. Marine Mammal Protection Act (MMPA), a law which requires the U.S. government to ban seafood from foreign fisheries that kill or injure marine mammals at a rate above national standards. Their lawsuit, addressed by the U.S. Court of International Trade, concluded on July 19, 2018, with an order for the Trump administration to ban all seafood harvested with gillnets in Mexico’s northern Gulf of California. The judge claimed to have weighed the high socio-economic cost of implementing this ~ $16 million US embargo against the inestimable loss of the vaquita’s extinction (LA Times). 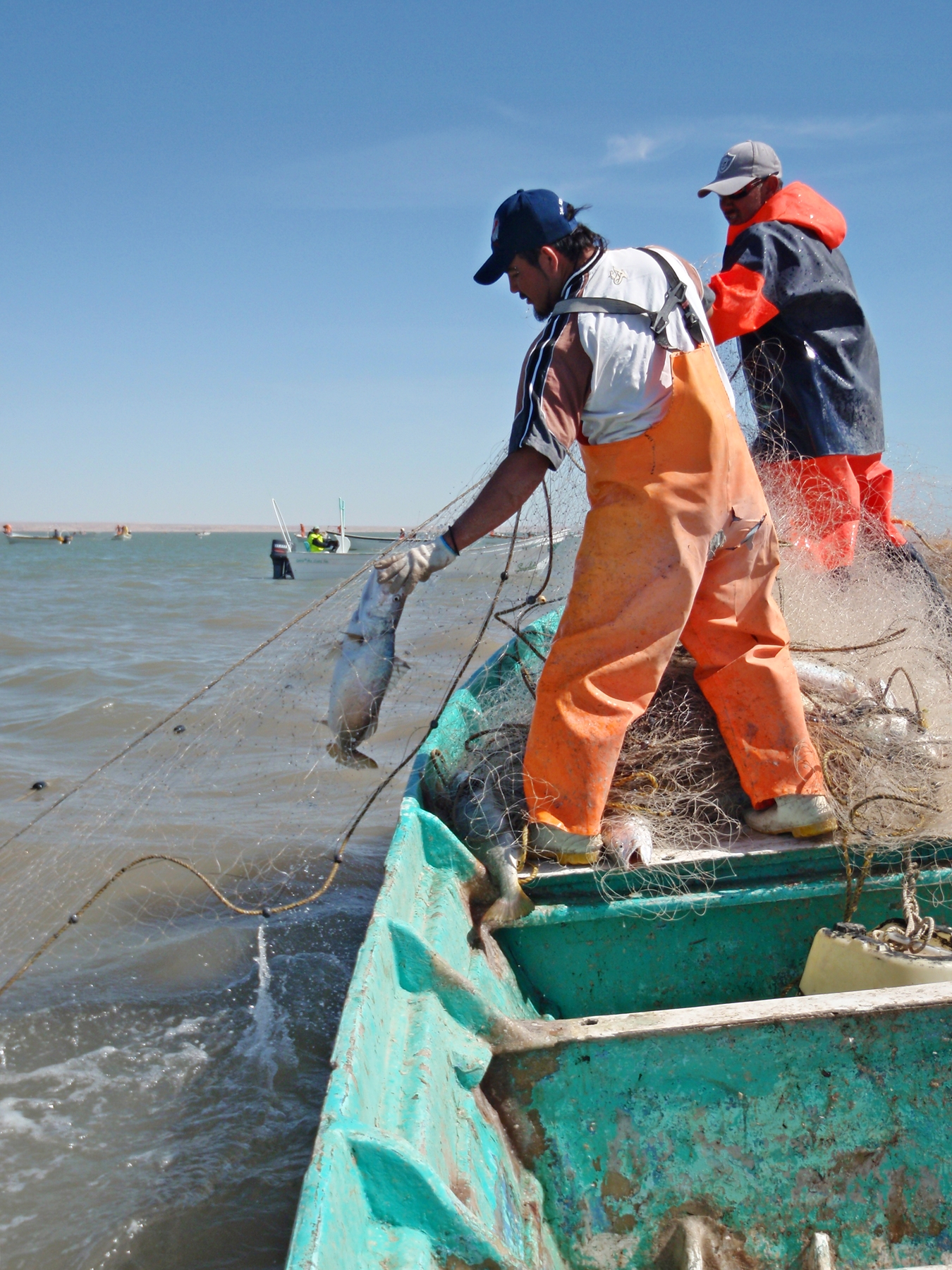 Fishermen in the upper Gulf of California gill-net for Gulf corvina (Photo from CEDO archives).

Having worked to save the vaquita for nearly four decades and being deeply rooted in the social fabric of the northern Gulf of California’s fishing communities, we at CEDO appreciate that these well-intentioned decisions come at a high social cost. Decades of experience have taught us that the majority of conservation efforts in the Upper Gulf of California Biosphere Reserve have failed because they lacked critical support from local communities, together with follow-through from government authorities.

This is why CEDO is working in fishing communities like San Felipe and Golfo de Santa Clara with a team of dedicated social anthropologists who are actively seeking out and helping organize the local people who want nothing more than to repair their social fabric and failing economy.

The vast majority of Gulf of California artisanal fishermen are eager to see real and permanent changes in a system that has diminished their resources, created unwanted conflicts, and done little to promote long-term security and a dignified lifestyle for themselves and their families (Photo from CEDO archives, Bahía San Jorge, Sonora).

What is more, in the Puerto Peñasco to Puerto Lobos Corridor, and in other regions of the Gulf of California, local communities are becoming the most important participants in the integrated management of their ecosystem. This sea-change is driven by environmental education, capacity-building and training opportunities, and by actively involving fishermen in management, including ecological and fisheries monitoring and surveillance activities. 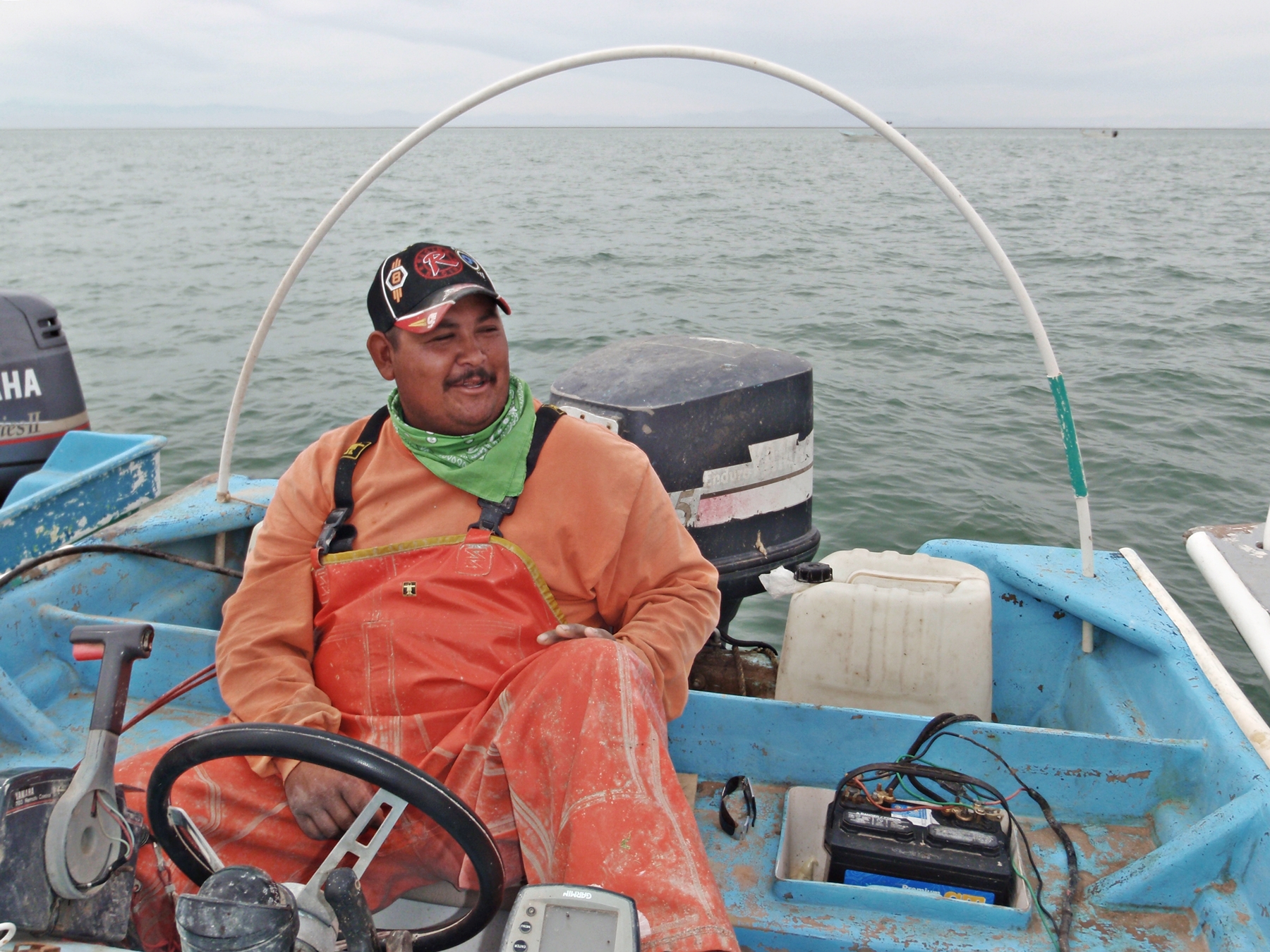 NOW is the time to build bridges not barriers, and to mobilize the resources needed to empower and give momentum to community-led efforts in the Gulf of California. The false and simplistic notion that environmental groups and government agencies want to uproot the fishing industry and that fishermen are in turn the enemy of conservation, is being left behind by new generations of progressive fishing industry leaders. Increasingly, fishermen recognize the immense benefits that an ordered and well-managed industry will bring to the entire chain of production. 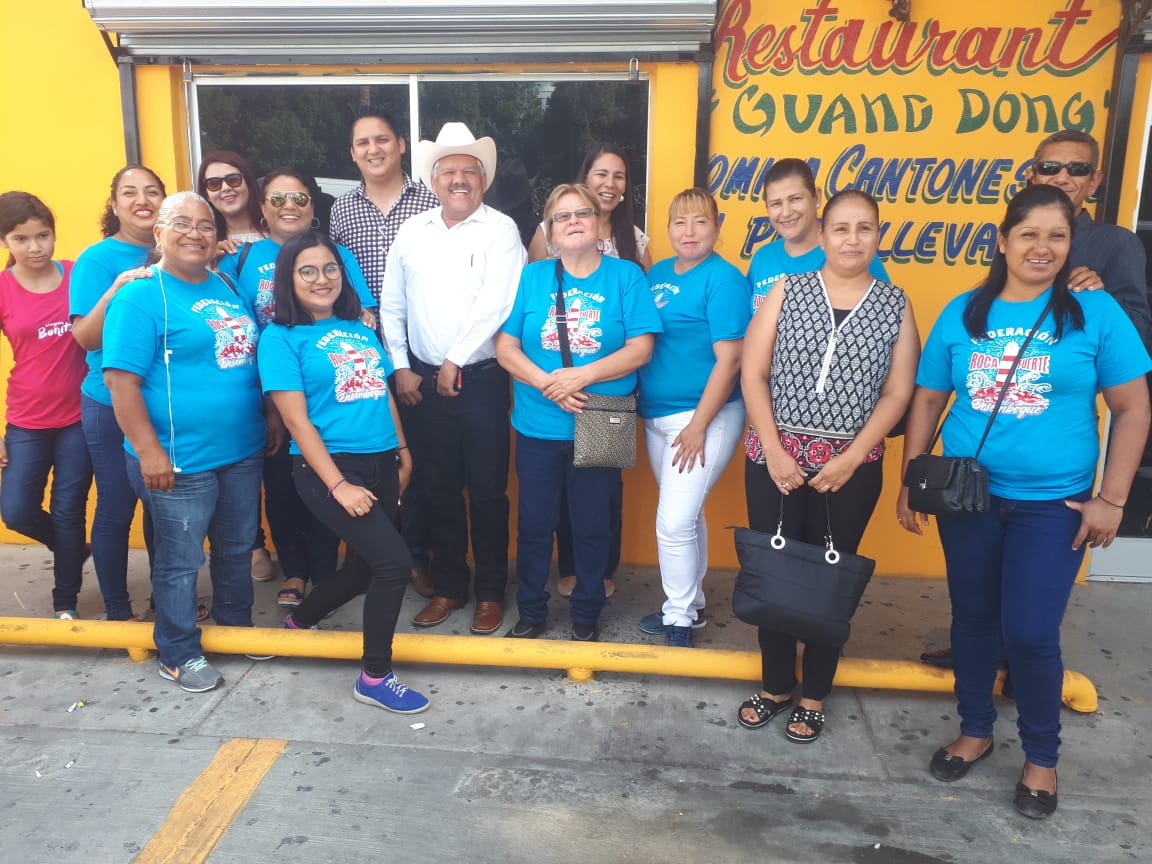 Setting an example for all of Mexico, “Federación Roca Fuerte,” the first-ever, all-women “fisheries federation” from the town of Desemboque de Caborca have taken on the huge responsibility of ushering in new benefits and opportunities to their children, brothers, cousins, spouses, colleagues and partners. Here, they are on their way to a meeting with government authorities from CONAPESCA in Hermosillo to remind the nation that orderly and sustainable fishing is the future they need (Photo from CEDO archives, Aug. 2018)

It’s about time that governments, industry leaders, and environmentalists alike value the small-scale fishing industry as the source of livelihood, tradition, and dignity for thousands of local people, as well as our best hope for ensuring that the northern Gulf of California continues to provide us with essential socio-economic services like climate-change mitigation, lucrative fisheries, and tourism opportunities.

We at CEDO are confident in our ability to achieve greater harmony between industry and the environment, but WE NEED YOUR HELP! Let’s work together to help the northern Gulf of California’s fishing communities envision a more hopeful future.

To learn about how YOU can help these communities, please contact us at info@cedo.org.